The Virginia Arts Festival of Norfolk, VA presented Flutronix in a series of youth education workshops and performances throughout the region. Their stay culminated with a featured concert at The Attucks Theater, a historic theater whose stage has been graced by the likes of Ella Fitzgerald, Cab Calloway and more. Flutronix was proud to be part of the festival’s 2014 program year, supporting its mission to bring world-class performing arts to Norfolk and impact the lives of students through outstanding educational programs. 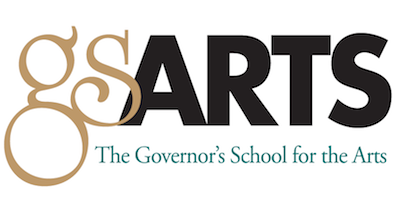 While in Norfolk, Flutronix also appeared as the featured guest artist of the 21st annual Hampton Roads Flute Faire, presented by the Virginia Arts Festival and Governor’s School for the Arts. The duo performed a full recital, conducted master classes for high school and university level students, and presented their Pop Flute workshop.