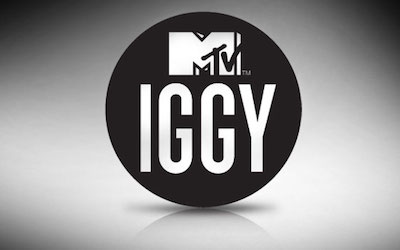 Growing up watching MTV, we never dreamed that as flutists we’d be featured on the iconic music channel MTV, but boy were we wrong! Flutronix has now been featured on MTV Iggy, the best place to discover your next favorite artist! The site, whose focus is to highlight exciting young musicians creating the sounds of the future, lauded us for “redefining the flute and modernizing its sound by hauling it squarely into the world of popular music.” Pretty cool!  We’re also very happy to announce that after an  outpouring of support and votes from our friends and fans, Flutronix was named MTV Iggy’s Artist of the Week. Not only did we beat out the competition, but we won by a landslide, carrying 53% of the vote!  It feels pretty cool to be recognized by MTV Iggy, and we couldn’t have done it without team Flutronix.  Thank you! // Read the full story