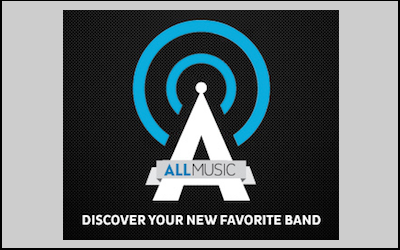 Both Flutronix albums can now be found on AllMusic.com, a guide to recordings in every genre.  The online music catalog features previews from the duo’s most recent album, 2.0, as well as their self-titled debut album from 2010.  Site contributor Steve Leggett describes the pair as “an innovative and exciting flute duo who combine elements of classical, jazz, R&B, electronica, and urban hip-hop into a 21st century stew that is as refreshing as it is startling and unique.” // Read the full story