Flock is written for a quintet of four flutes and alto flute and was inspired by minimalist composer Steve Reich’s Vermont Counterpoint. The flutes in the piece are said to represent the flight pattern of a flurry of birds, and the multiple lines create an energy that evokes both the classical and pop genres. Flock is featured on the duo’s highly anticipated EP City of Breath, which was released on Aug. 13 at the National Flute Association Convention in Washington (available on iTunes and Amazon).

“‘Flock’ is an instrumental workout that (to me) shows off the sheer skill of these two flautists.”
— Rob Ross, Popdose

“…the flutes combine into almost dance-like motifs, with the lower-range parts creating a defined rhythmic base for the higher-register ones to build upon…”
— Andy Armageddon, BandJack

Flock is now available through Carl Fischer Music or your favorite music retailer.

Flutronix are an urban pop duo, consisting of flutists Nathalie Joachim and Allison Loggins-Hull. Recently named official Burkhart Flutes & Piccolos artists, Flutronix have been featured on radio and television broadcasts worldwide, including NPR, WNYC, The Daily Buzz, and an internationally aired ESPN Superbowl commercial. They have several albums available on iTunes and Amazon through Flutronix Music, and their sheet music is self-published, with the exception of Flock. For more information, see their website, www.flutronix.com. 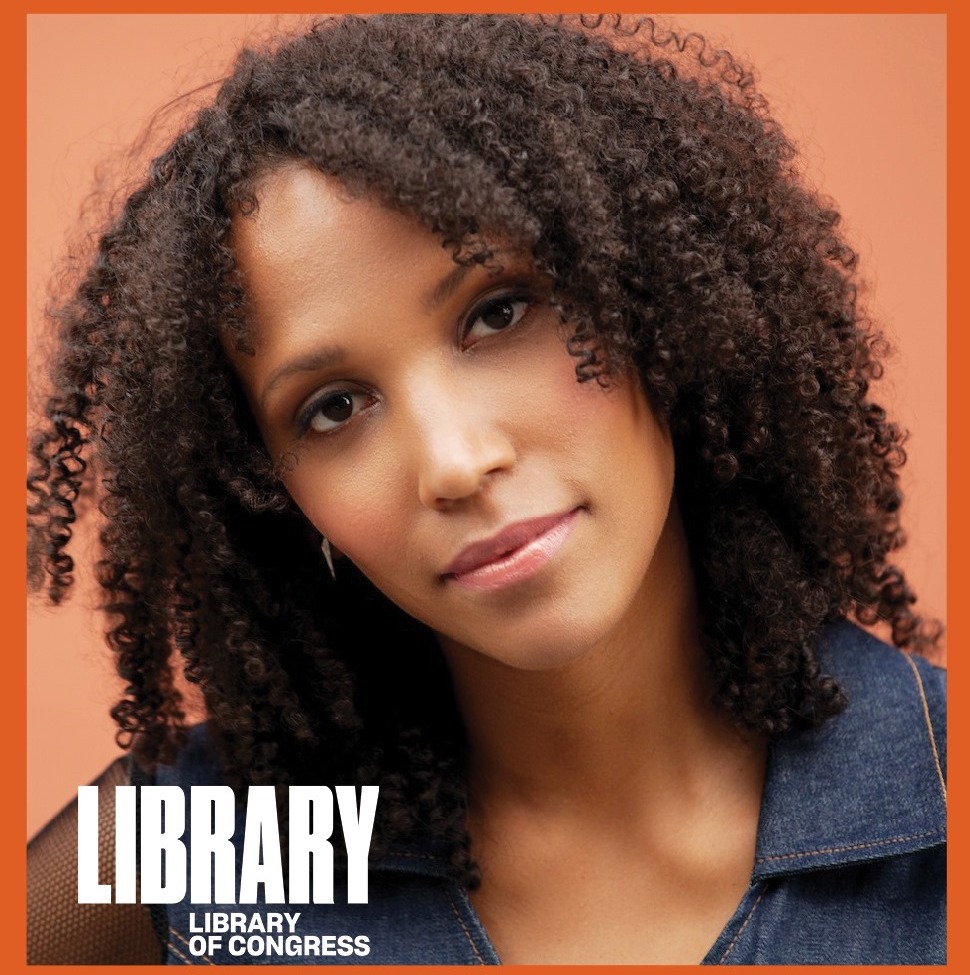 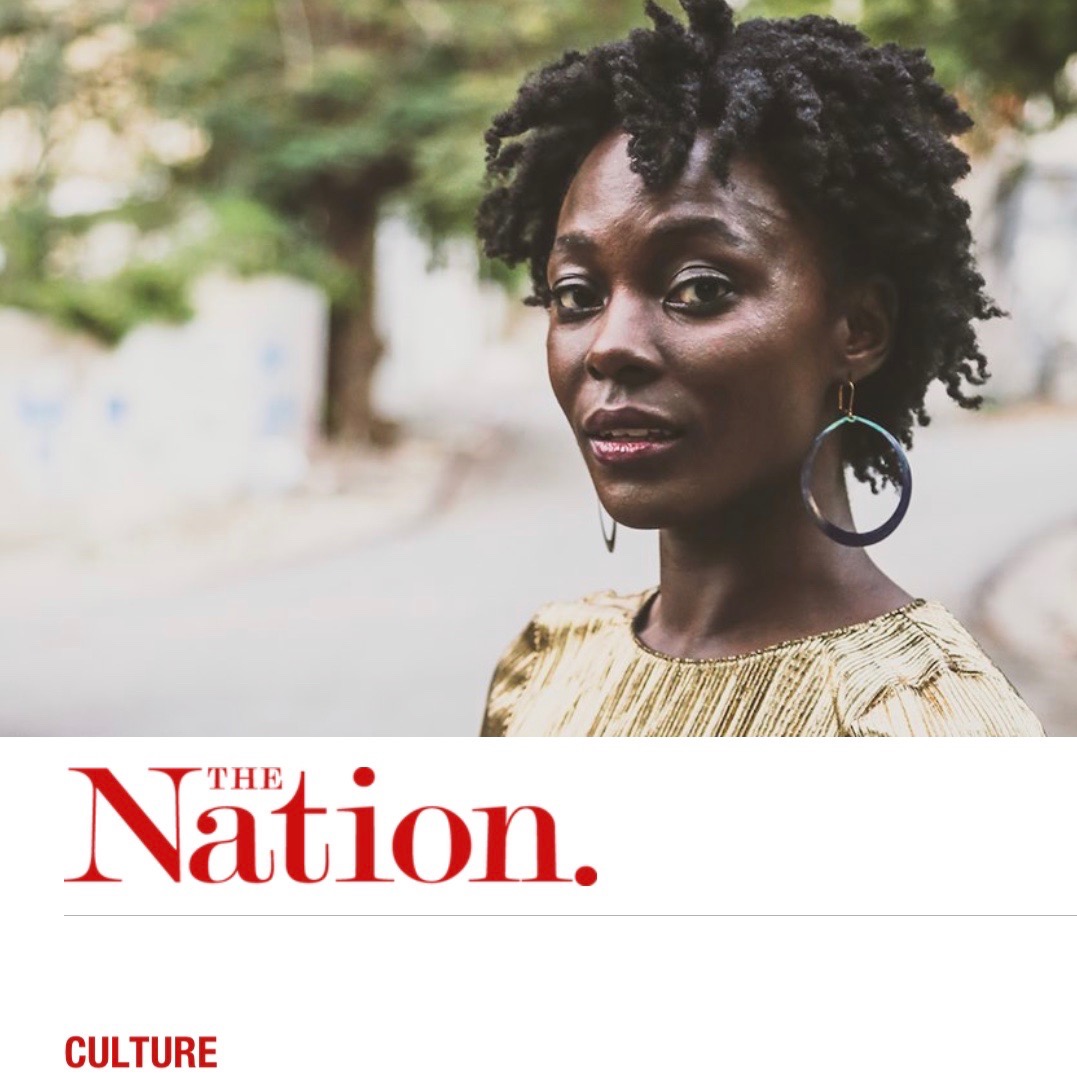